Have a Question or Want a Free Market Report?

Did you know 17.4 percent of Austin’s population is Millennials? There are numerous discussions surrounding Millennials regarding who they are and what they will do, but why does Austin become home to so many? The generational group is a powerful mass that will change the landscape of our country as they age and make more decisions. Currently, this segment of our population makes up the largest division of the U.S. labor force and is the largest generation overall. When they make a decision, we don’t have a choice but to listen and they have decided that Austin is the place to be.

While this report gives us a data-based description of Millennials’ superpower of choice, what else draws the young business professionals to our city?

One: the city’s job growth continues. Forbes ranked Austin as number two in the country for increased employment rates, which is attractive to anyone starting a career.

Two: events. Enough said. Austin is still the Live Music Capital of the World and has thus created a city-wide culture of festivals, nightlife, and activity. Communities that offer our young citizens opportunities to explore, meet new people, and engage with their neighborhoods quickly capture their attention.

Three: environmental sustainability. Millennials are more conscious of their carbon footprint and Austin happens to be one of the top green cities in the country.

Millennials have spoken. Austin is one of the best places to live as a young professional. 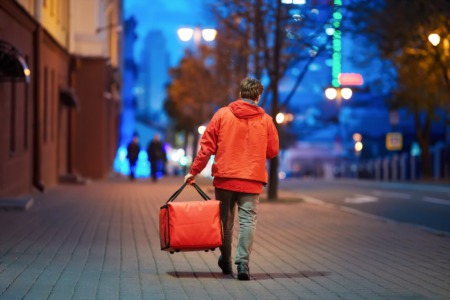 Austin Online Fitness and Restaurants Open for Takeout and Delivery

As our city shifts from outdoor concerts and annual festivals to at-home activities, how can Austin stay engaged and social? For more than a decade, ...Read More 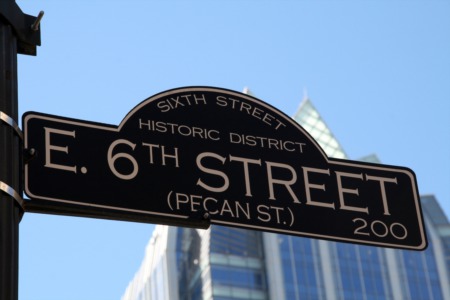 As one of the best cities to live in, Austin offers a lifestyle, unlike any other. As people flock here from around the country and the city becomes ...Read More 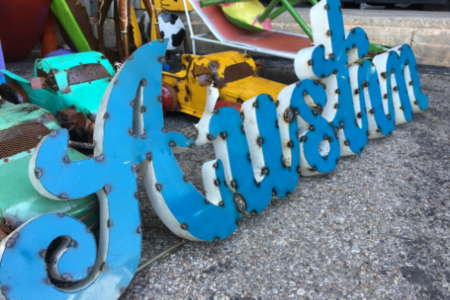 Things to Do in December in Austin 2019

From now through the end of the year, you can expect to see more festivities than any other time of year in Austin. The kids are heading to winter ...Read More